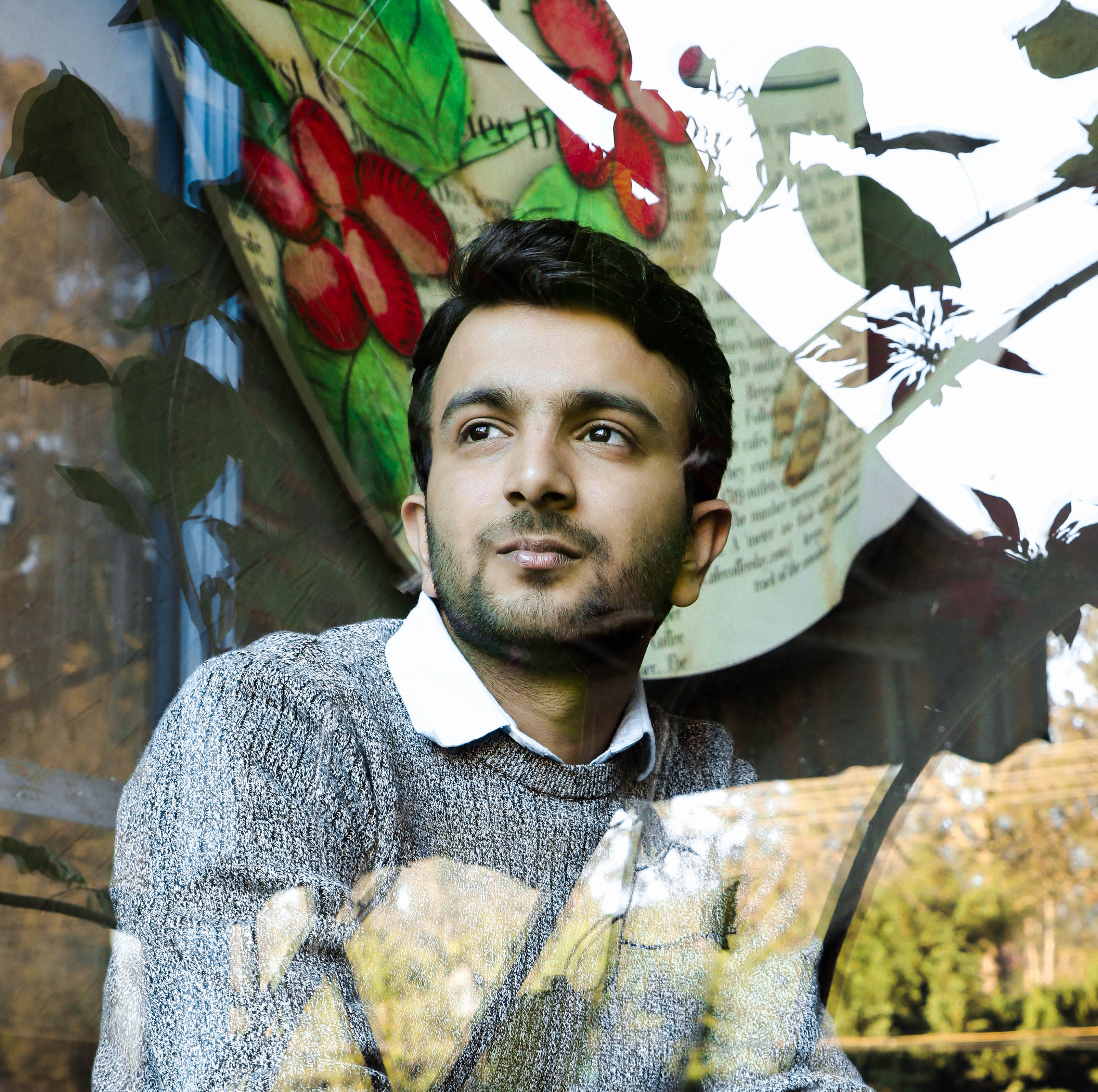 I am a Postdoctoral Research Associate with Stephen Griffies in the Department of Atmospheric and Oceanic Sciences at Princeton University. Before my postdoc, I did my PhD with Pavel Berloff in the Deparment of Mathematics at Imperial College London. I am interested in problems related to large-scale dynamics and turbulence in the atmosphere and oceans. I combine analyses from idealised model simulations and observational datasets to understand various processes and the underlying dynamics. For more information, please refer to Research section.

In general, mesoscales are the scales of size roughly in the range 500-5000 km in the atmosphere and 10-100 km in the oceans. These are the scales where baroclinic instability is prominent, through which available potential energy is converted into kinetic energy. The process energises mesoscale random motions commonly known as eddies. Eddies play a key role in large-scale atmospheric and ocean circulation. I am using various datasets to study statistical properties of turbulence in the atmosphere and oceans, eddy-mean flow interactions, material transport and mixing by eddies etc. 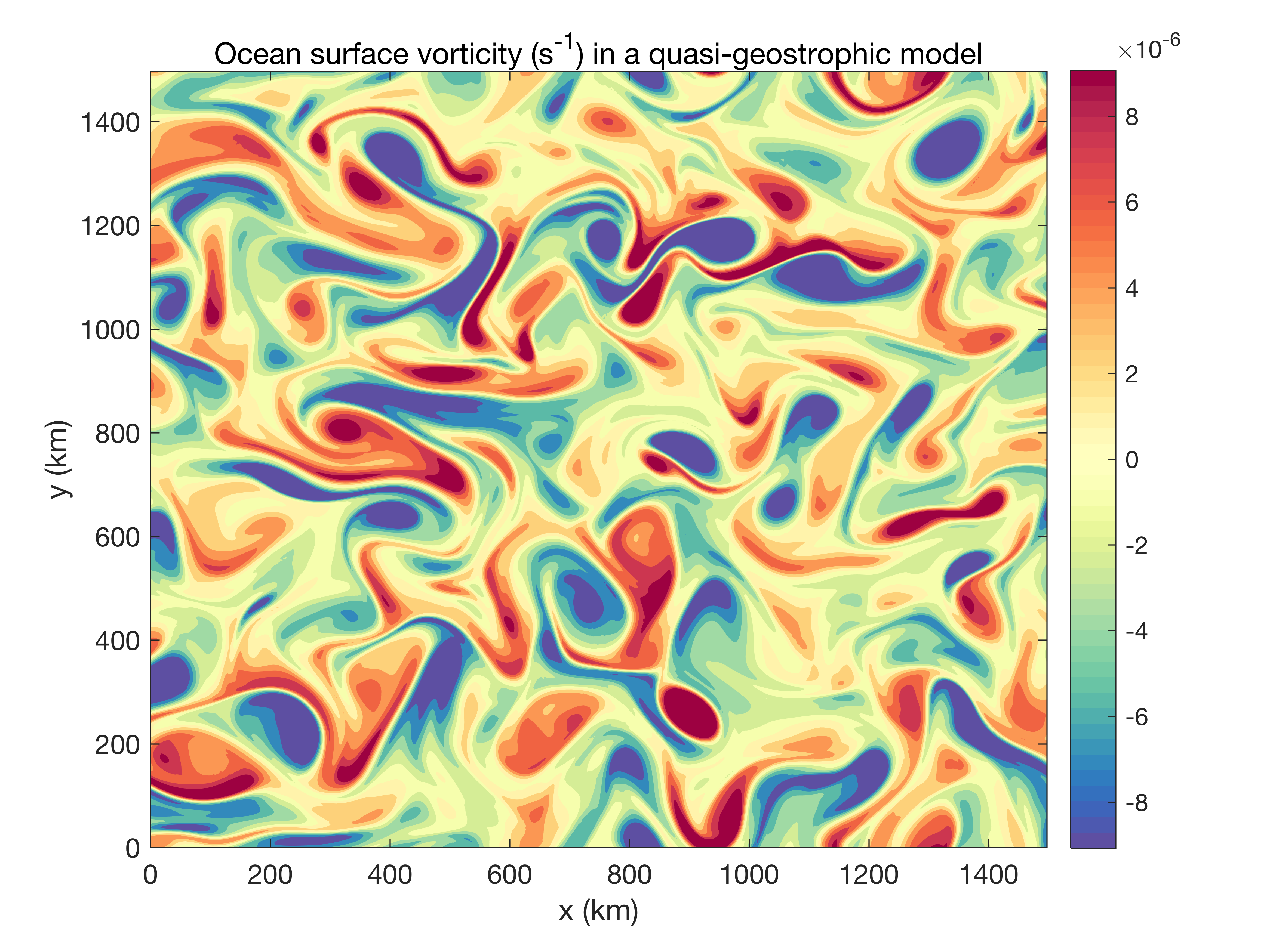 Alternating jets have been well observed in Earth's oceans and planetary atmospheres like Jupiter, which are formed due to the presence of Rossby waves. Jets are prominent in the Southern, Atlantic and Pacific oceans. These jets are few hundreds to thousands of kilometres long and can stay for a few months to a couple of years. The jets are primarily forced by mesoscale eddies, which receive energy through baroclinic instability. The jets play an important role in ocean transport and mixing. I am interested in various aspects of these jets, e.g. spatial and temporal variability, interactions of jets with eddies and topography, material transport and mixing around jets. 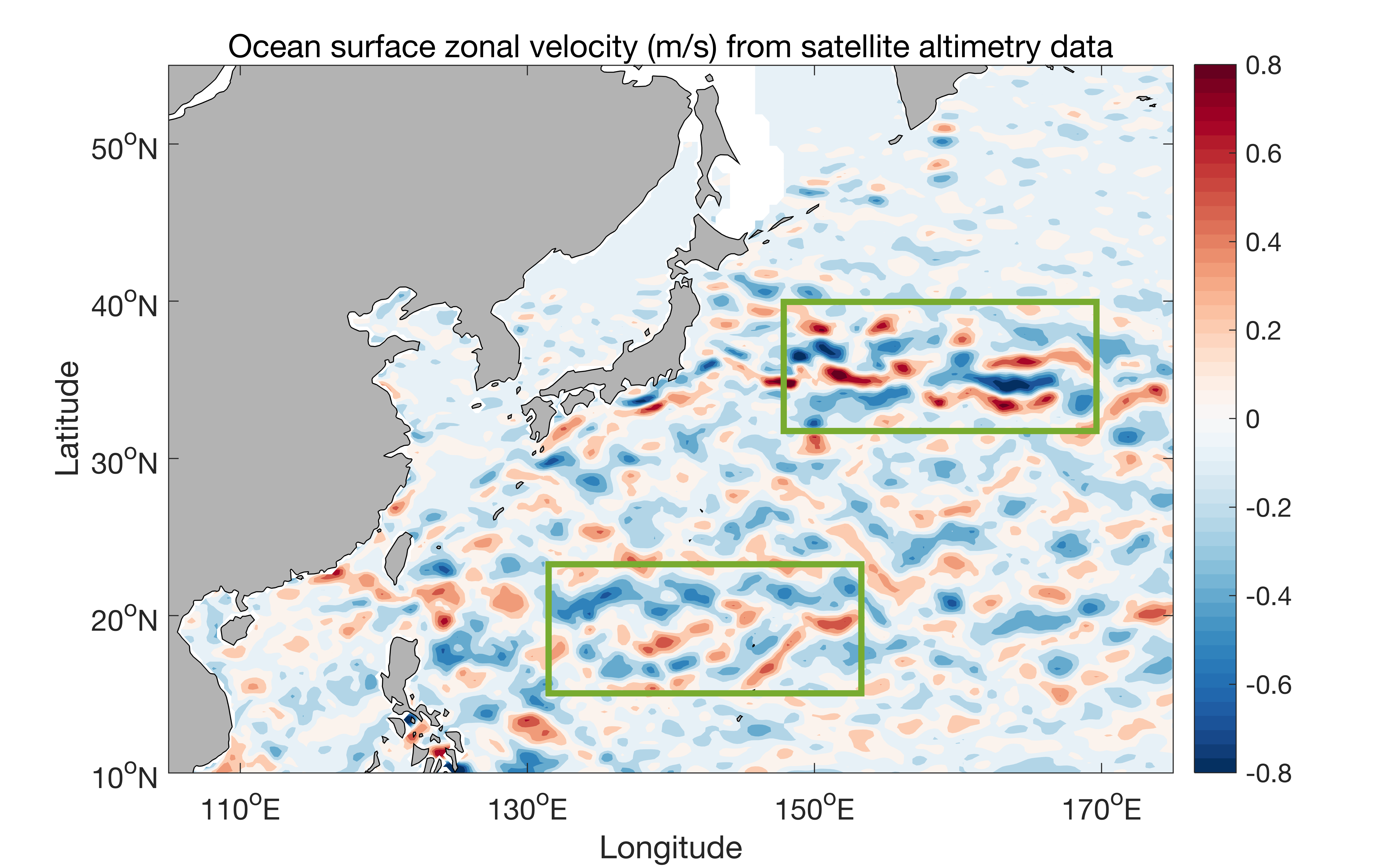 In planets including the Earth, the excess energy received at the equator is transported to the poles via atmospheric (and oceanic) circulation. In a dry atmosphere, the strength of the meridional circulation mainly depends on the equator to pole temperature gradient and vertical density stratification, which also have a significant impact on tracer transport. I am interested in understanding the atmospheric circulation of planets of different sizes, temperature and stratification conditions. 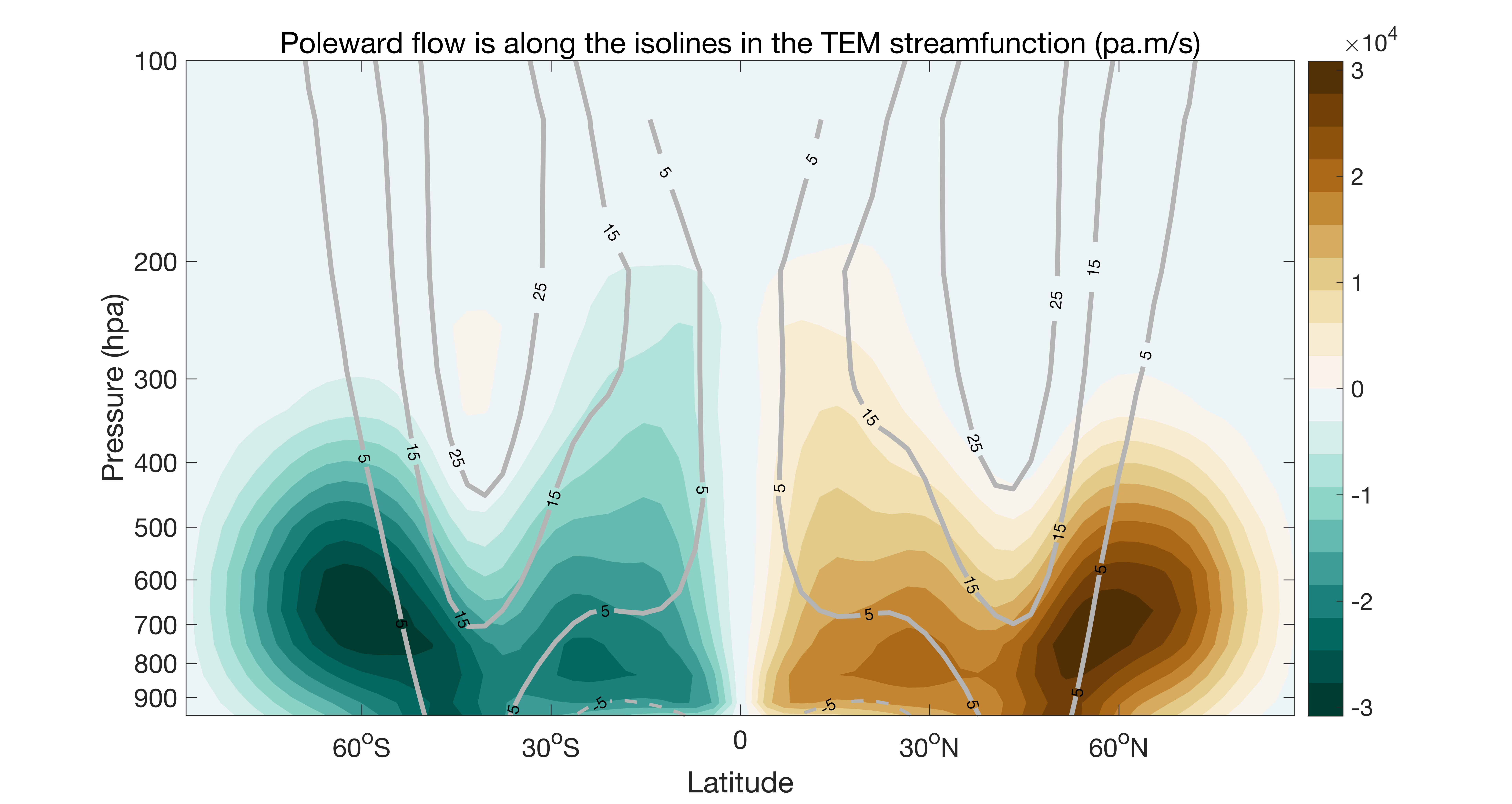 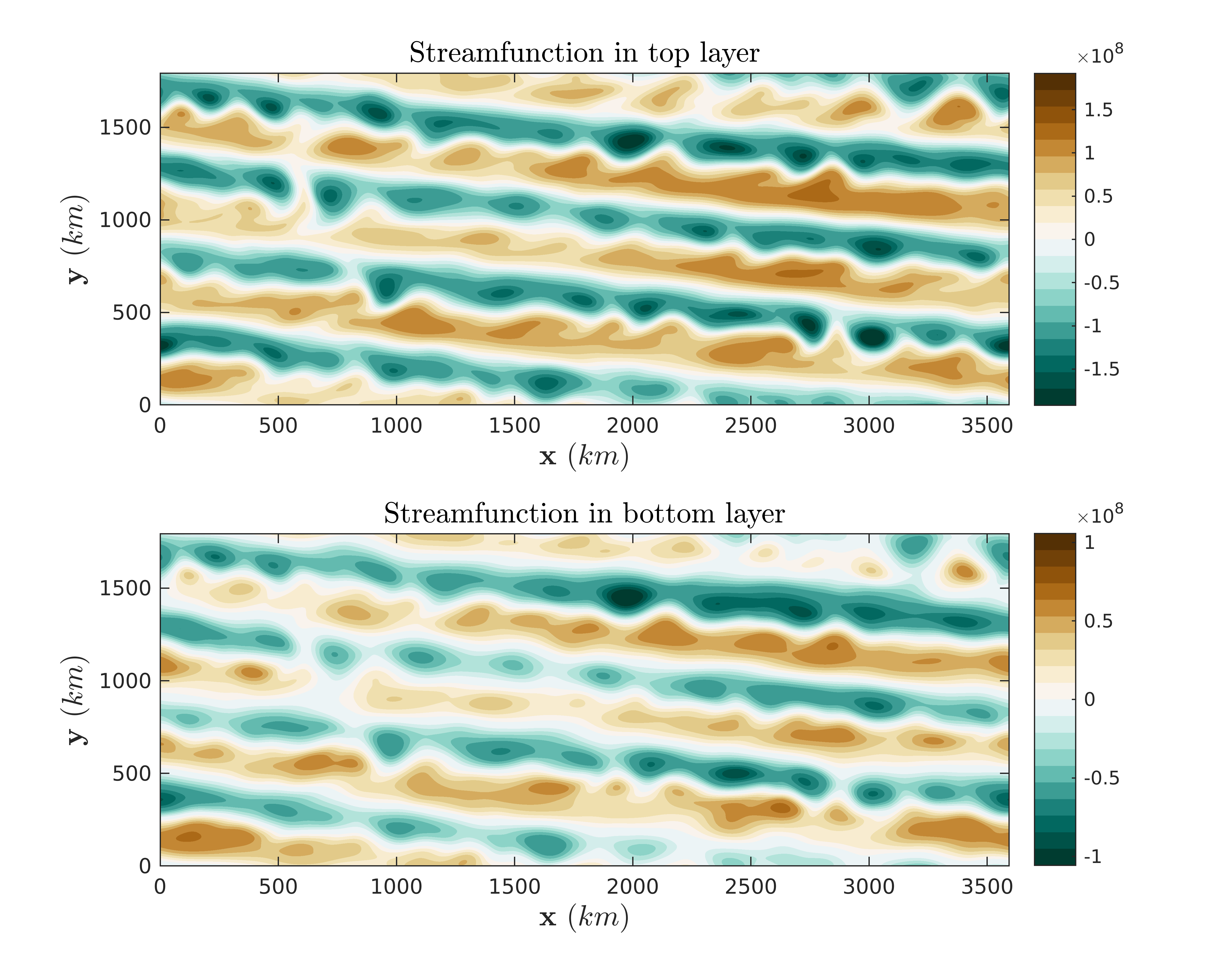 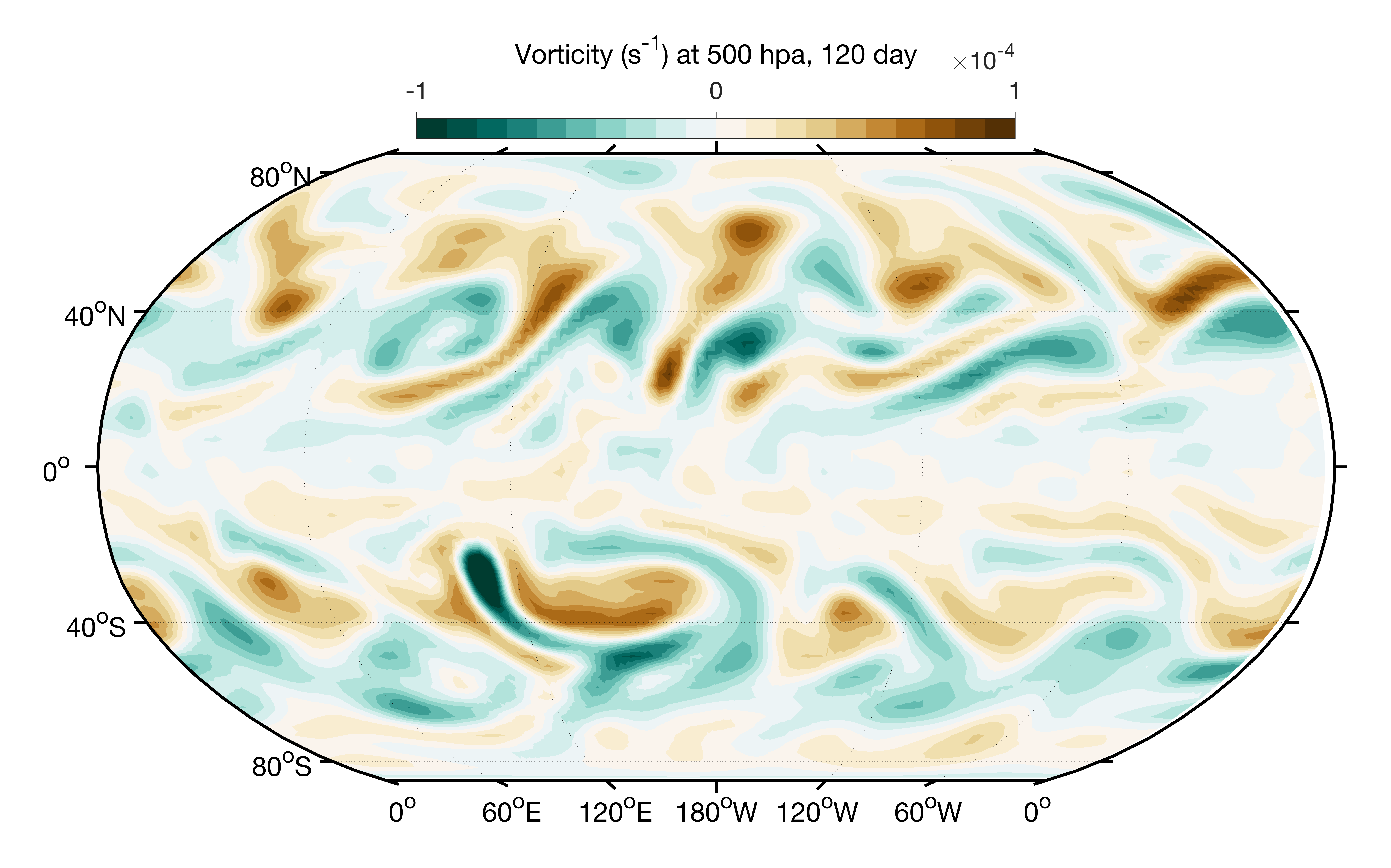 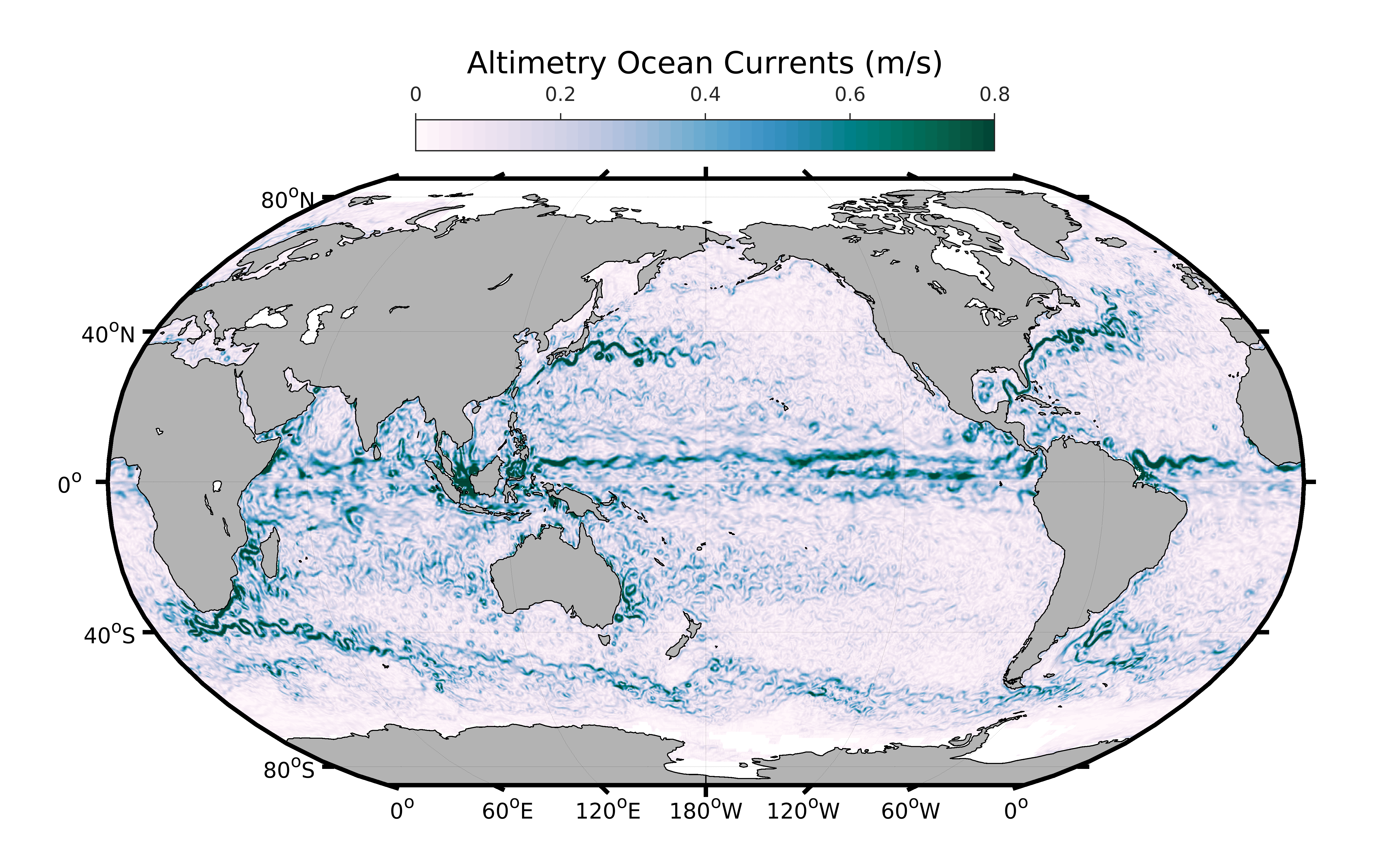